Queensland Blue Couch Blend, this favorite lawn type is neither from Queensland, nor is it a Couch. Queensland Blue was made popular in Southern Queensland due to its optimum performance and suitability to that region, although it is also highly suitable to many other regions around Australia.

Queensland Blue Couch has also been a long time and often used grass for home lawns for the Australian home, it has a lovely soft texture, mows beautifully with a cylinder mower or rotary, is less aggressive than real couches, and doesn’t thatch up nearly as quickly as Couch grass. Once mowed, it never leaves an unsightly appearance of cut and exposed stolons (runners) like other lawns may do.

Ideally Queensland Blue Couch Blend should be mowed between between 12-20mm and sowing rate is 1kg per 100sqm (For oversowing), 2kg per 200sqm (For new lawns).

Unfortunately we can’t ship to Western Australia. We apologize for the inconvenience.

There are no reviews yet. 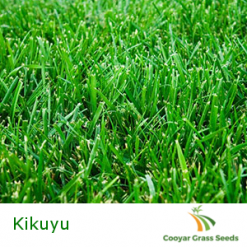 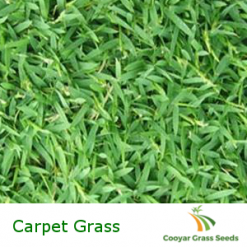 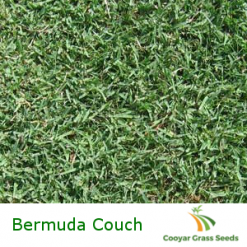 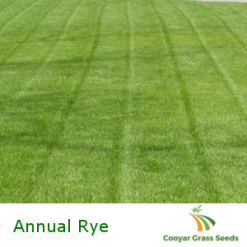 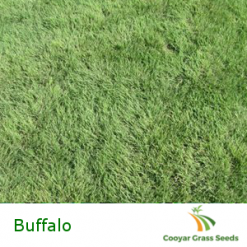